It was an excellent team effort from all the girls who played in Iceni Lightning today. All the girls played superbly and contributed to some impressive play,which made it very exciting to watch.

Andreea, Tegan and Evie played brilliantly especially given that these were their first competitive matches.

Adara, Daisy, Lauren and Sophie made up the squad with some previous match experience showing some quality defensive moves, putting pressure on the opposition and all scoring points across the tournament.

Lauren was top scorer with 10 points, closely followed by Sophie with 9. Daisy and Evie scored 8 points with Tegan scoring 4 points and Adara a further 3.

Choosing an MVP was particularly hard due to some excellent performances all round today. Evie played so well in her first competitive tournament she was recognised as MVP. Well done Evie!

Last, but by no means least the final mention goes to Sophie who was recognised as overall MVP of the tournament. Congratulations Sophie! 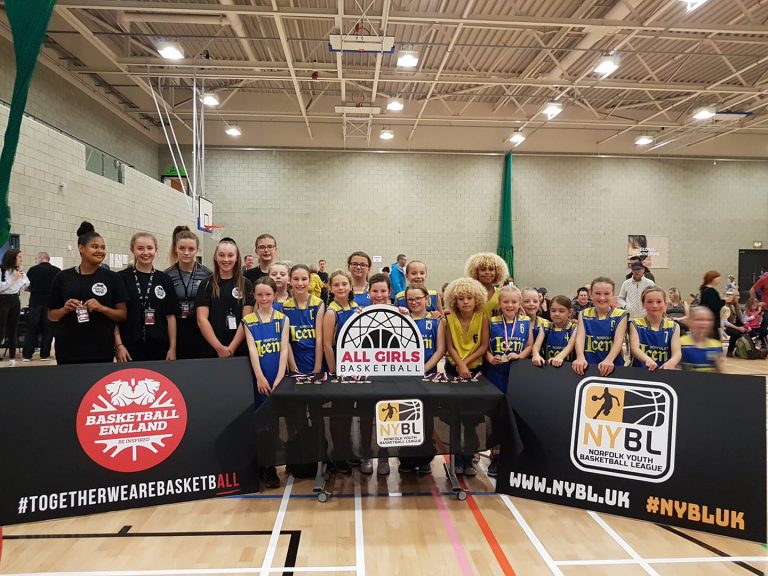