This weekend saw the first Under 13 CVL Competition with an Iceni Team entered in this new competition.

Our team was made up of a range of experience, with some participating in a game for the first time ever. Unfortunately, the team suffered heavy defeats, but despite this the girls did not give up!

We had numerous attempts at basket and drives down court. Despite their best efforts, opposition in both games were far more experienced which ultimately lead to their wins. Lots to take forward in training and throughout the day the girls showed true determination and effort for which they should be proud 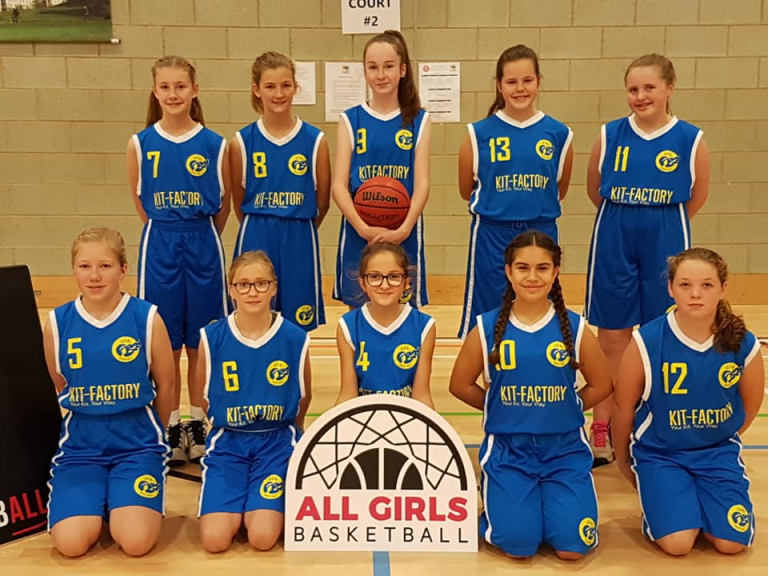