Sunday saw the first of the new Central Venue League Match Days where Iceni Warriors competed in the Under 15 League. The girls had three tough teams to play against, with all matches back to back. With new players in the team, and being the first game of the season for most of the girls, it was always going to be tough.

First game saw Warriors take on OWE Zoo Crew. Zoo Crew were a very skilled team. Zoo Crew took the lead from the start of the game and continue to increase their lead throughout. Unfortunately, the girls lost out to the height of the boys and were unable to get many rebounds. Final score was 12-50.

The second game saw a much closer start, before BBITC started to pull away. There were some fantastic drives by Lydia and Libby and rebounds by Jess. The girls worked hard throughout but it was not enough to stop the fast breaks of the opposing team. Final score was 14-44.

The third and final game of the day was against Great Yarmouth Basketball and saw a much tighter game throughout. All the girls were very unlucky with their shots, with several not dropping. They worked hard to put presssure on Great Yarmouth and force errors, but towards the end of the game, Great Yarmouth started to pull away. The final score was 10-19

Throughout the day, all the players improved gaining in confidence and working better as a team. There are plenty of positives to take away from their performances as well as areas that can be worked on in training prior to the next match day. 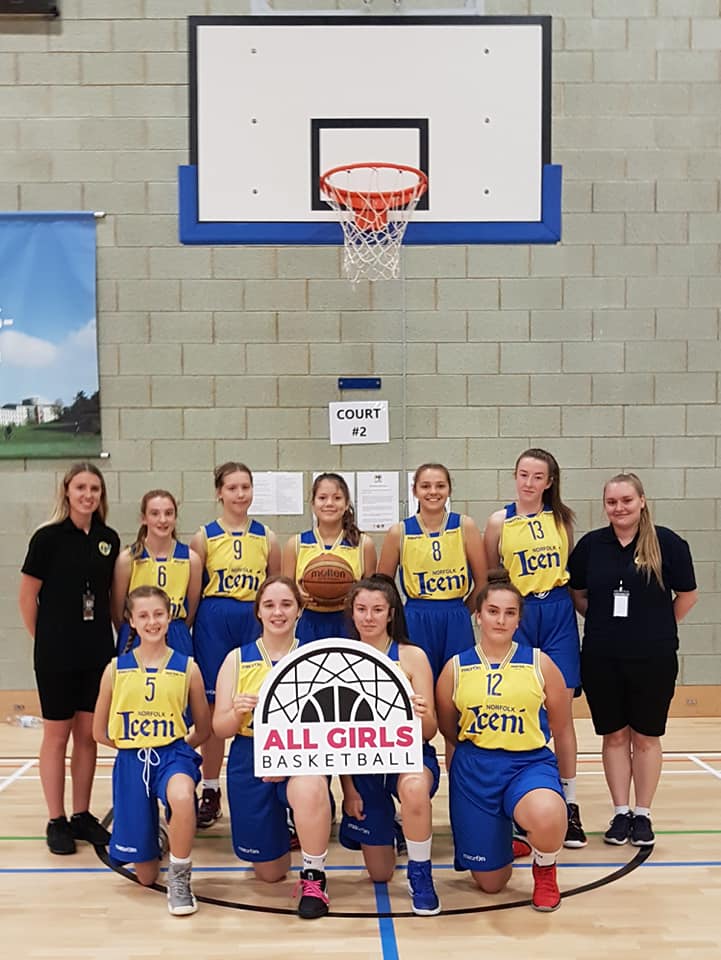