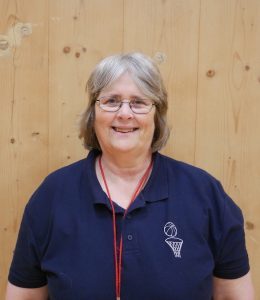 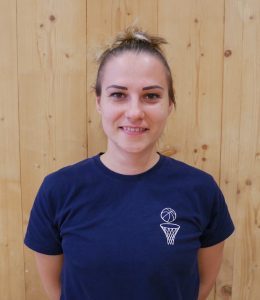 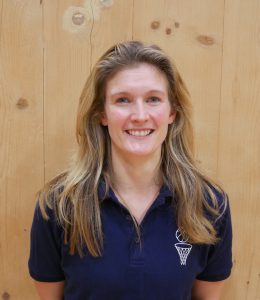 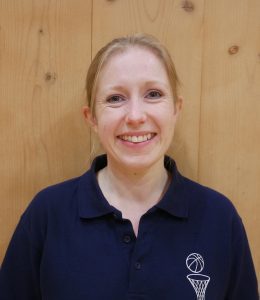 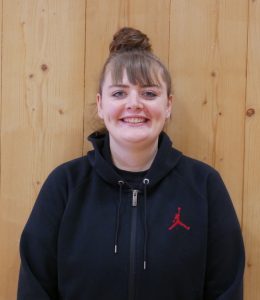 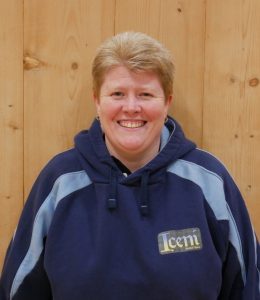 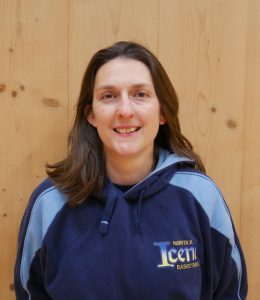 About: Sarah has been playing basketball for Iceni Basketball Club (formerly Broadland Ladies) since the age of 13. She has played her way through the junior teams to the ladies teams, and currently plays in the Ladies Local League for Saints and Devils.

Sarah qualified as a Level Two coach in 2018 and is also a qualified Level One Referee.

Sarah is keen to see the younger players develop their basketball and for everyone to enjoy playing the sport. 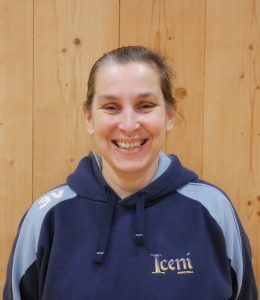 About: Karen has been coaching basketball for the past six years. She has worked with various junior teams at Norfolk Iceni throughout her time coaching, working with girls ages 5 to 14. She is interested in getting girls and ladies involved in sport and specifically basketball.

She trains with our ladies team, and will occasionally play in games for the Devils team. She also acts as the Club Welfare Officer for the club. 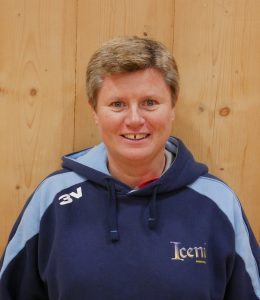 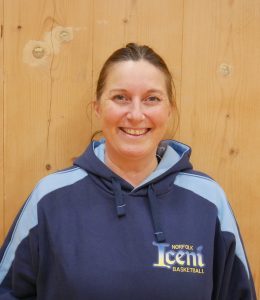 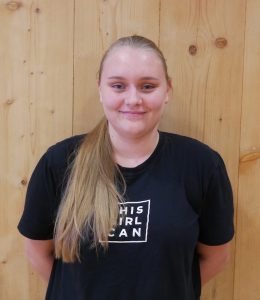 About: Charlotte has been playing basketball since the age of 11 and started playing basketball as part of the Under 14 Iceni National League team. Since then, she has continued to play in the Norfolk Leagues, represented Norfolk in county tournaments before going on to university. Whilst studying for her degree, she played in the University Women’s Team in the BUCS Division One League. After finishing her degree came back to Norfolk Iceni to continue her playing and coaching.

Charlotte plays in the Ladies Saints and Devils teams, and is also an active Referee and Table Official. She is passionate about sport, enjoys coaching the junior teams and seeing players reach their full potential.